In the previous articles, we have already shared some guides for beginners, either for starting to play the game or the heroes itself. In this article, we are going to share you about one of the best heroes on League of Legends, it is the unbeatable Ionia’s ninja, Shen! 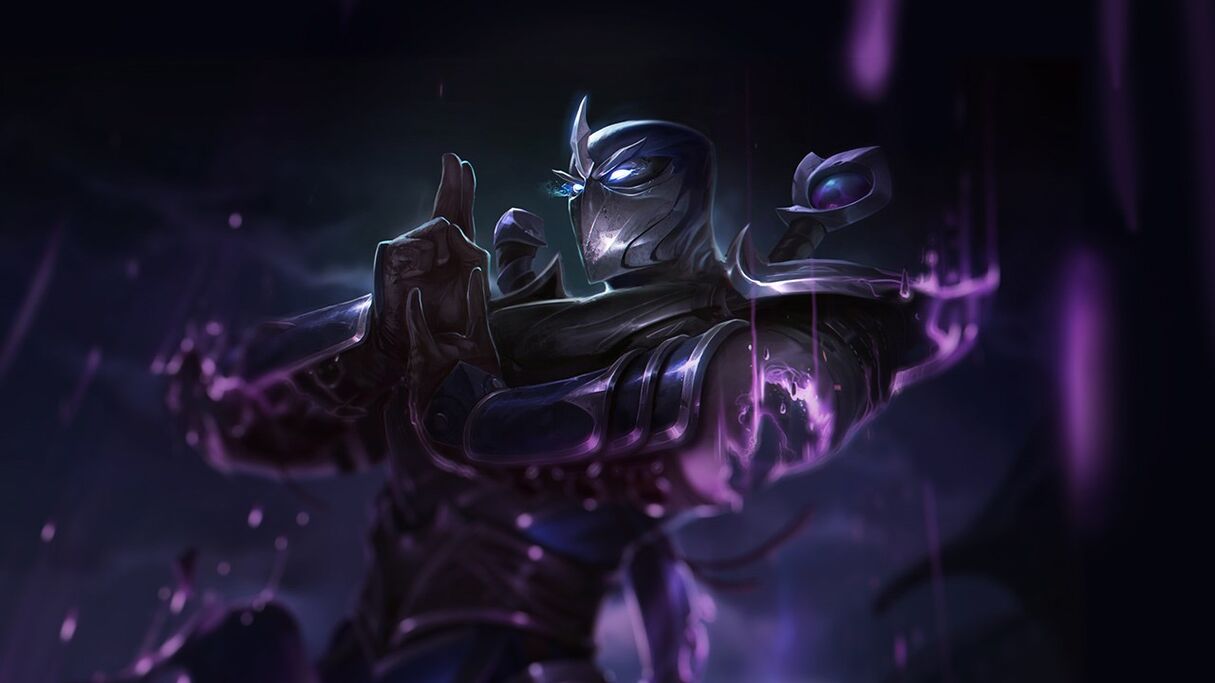 If you have already tried some games using different characters on League of Legends, Shen is another hero you should try to employ. This hero has also been taking a lot of attention as well as other popular heroes on League of Legends due to his powerful abilities in tackling down the enemies.

Shen himself is known as a hero that was coming from Ionia. He was also introduced as a ‘flat’ person as he doesn’t care about any feelings at all. He doesn’t know what being afraid is as well as he doesn’t know what does hatred and love mean. Shen believes that those kinds of feeling will be breaking down the balance of the world. Hm… kinda philosophic, but well delivered. Now, if you have already curious about him, let us go straight to some items that can make him very powerful!

The first item that will suit League of Legend’s Shen very well is the Health Poiton. This item will be working nicely with Shen as well as with other heroes. The Health Poiton will make him able to gain more HP which is done in a very fast progress. The HP that will be gained is up to 150 points.

Warding Totem or Ward is an item that is effective to be employed by Shen in the early game. Unfortunately, this item can only be used once. However, the additional vision that will be gained is worth it though. After employing the Warding Totem, Shen will be able to avoid the enemies’ ganking very well.

Another item that suits Shen is Doran’s Shield. This item is what will be very effective to make him stand and stay alive in the top lane area. As with the Health Poiton, this item will give an additional HP up to 80 points. In addition, this will also add more points of Regen.

Still talking about the items that will support him in the early game, Tiamat is one of the best items that will be effective for farming and attacking the minions. This item will add 25 points of Attack Damage and 50% of Base Health Regen. However, compared to the previous items, Tiamat costs more money as it can be bought for 1200.

As with Tiamat, Bami’s Cinder will be very helpful for League of Legends’ Shen in the early game. This item will give additional points of Health up to 200 points. In addition, this item has a unique passive which will make Shen able to gain 5 Magic Damage in every second toward the enemies that come near. This also means that there will be a 100% bonus of Damage after attacking the enemies and the monster.

Titanic Hydra is the upgraded version of Tiamat. If you have already known Shen very well, you must also know that Titanic Hydra is an identical item of his. This item has so much power as it will give an additional Attack Damage and Health Regen for League of Legends’ Shen.

Another core item that is identical with Shen is the Warmog’s Armor. This item will give an additional HP and Regen as well as Titanic Hydra. This item can be bought for 2850 points in an exchange with 800 points of HP and 200% Base Health Regen. Besides, it can also give an additional 10% Cooldown Reduction.

If Titanic Hydra and Warmog’s Armor are the obligated items for Shen, Spirit Visage is an

optional item that is sold for 2800. A bit expensive but worth it though. This item will give an additional HP up to 450 points together with 55 points of Magic Resist. In addition, it will also give 100% of Base Health Regen and 10% Cooldown Reduction.

Good gamers, those are all the items that are recommended for League of Legends’ Shen. Well, if you have another recommended hero to be talked about in the next article, you can deliver your comment in the section below. I’ll see you later!

ARENA OF VALOR: THE MOST POPULAR GAME IN THE WORLD IS...

Vonny Casian - June 6, 2018
0
I’m willing to bet you’ve never heard of the most popular game in the world. Odds are you probably don’t know much about its...

Be Ready for PUBG’s Sanhok Map!

The Must-Have Items for AoV’s Warriors and Tanks

Artificial Soul – The Creation of Angela

The Return of the Hard Lane

Things the DotA 2 Support Should Know