Last week, we have already discussed the tips to build a Mobile Legends hero. In this article, we are going to discuss another hero, but the new one! After it took some times since the latest hero release, Mobile Legends is coming back now with a surprise for you all, Good Gamers! In these following weeks, Mobile Legends world will be more colorful with the release of a new hero, Hanzo! This hero has already been released first in the advanced server and he is on the way to appear on your mobile phone!

As with other heroes launched before, Hanzo will be coming with one particular thing that is identical with him. Yep, Hanzo is a hero which is predicted to be one of the best heroes with best damage. Not only able to throw a damage through the Physical Attack, he is also famous with his ability in tackling down the enemies’ Tank. Now, if you are curious about him, we are going to discuss his skills now. Check this one out! 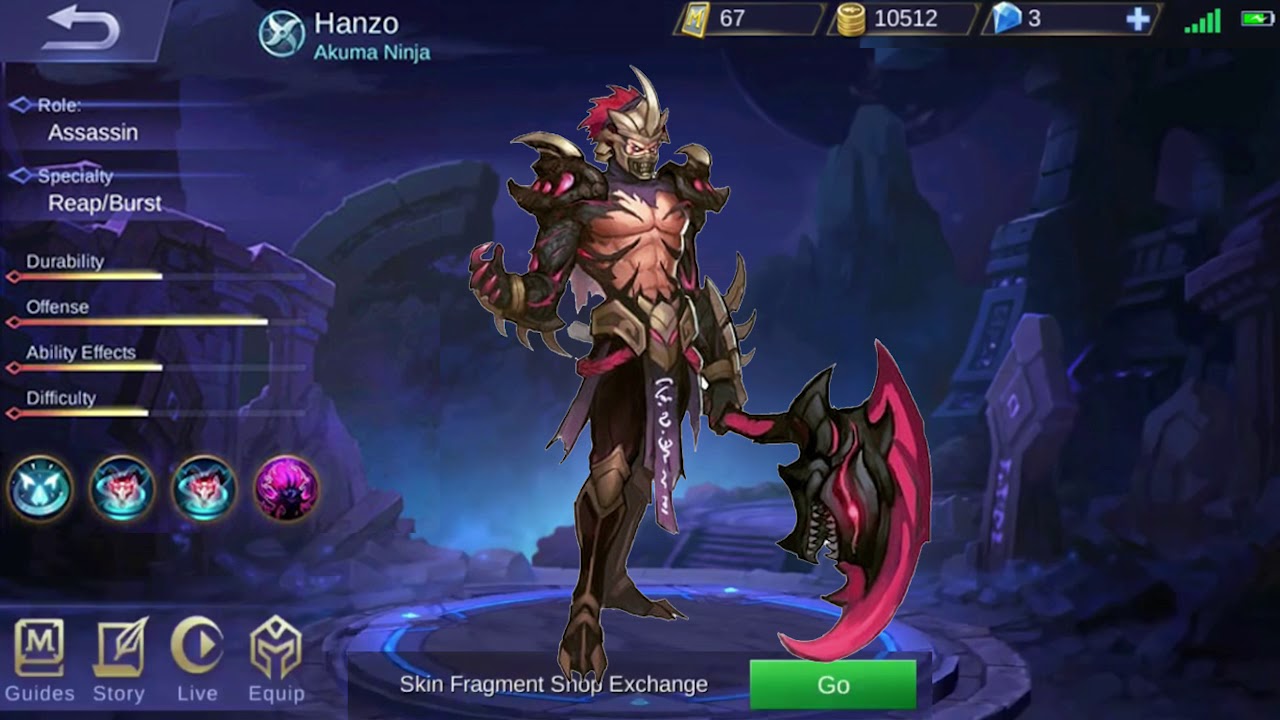 The first skill that Mobile Legends Hanzo has is the Demon Feast. This skill can be claimed as a quite unique skill. By employing this skill, Hanzo will be able to choose one enemy as his target and gets a chance to tackle that targeted enemy down. Of course, this attack will give a particular reward for him. Once he wins over the enemy, he will get a regeneration of Demon Blood for up to 24 points. Demon Feast itself will be on its most powerful strength when it comes out when he changes to Supreme Demon Ninja. Tat time, this skill will give Hanzo more points of Physical Damage up to 400 points.

Another skill that is identical with Mobile Legends Hanzo is Soul Reap. Compared to the previous skill, this skill seems to be more unique. With this skill, Hanzo will open the portal of his soul which makes him able to make a great Physical Damage up to 100 points toward the enemy. However, the Physical Damage points’ increase will not stop at that point. For 4,5 seconds, his Physical Damage will get improved up to 50 points for each 0,5 seconds.

In addition, once Hauzo turns to the Supreme Demon Ninja, this skill will also be improved as this skill will be changed to the Omen Fissure. With this skill, he will be able to jump and create a great Physical Damage up to 210 points. 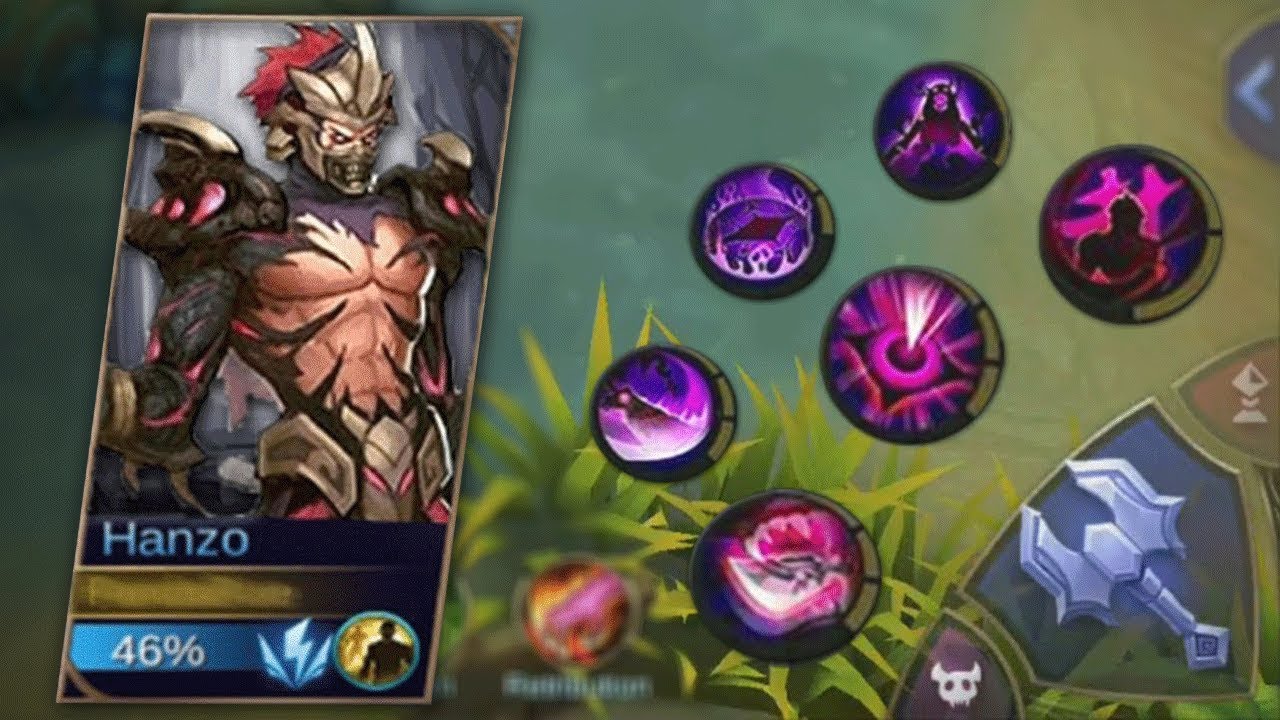 Not only having great active skills, the passive skill of Mobile Legends seems to be unique as well. This skill makes him to take to get additional points of Demon Blood from the monsters and the minions. In addition, you will also get more additional points up to 10 points from the enemies.

Not only changing to the Supreme Demon Ninja, he will be able to do a front dash. Besides, he will get an improvement of Speed and Physical Damage up to 30%. Nonetheless, once the Supreme Demon Ninja mode turns off, Mobile Legends Hanzo will be turning back to the ordinary mode of his—the Demon Blood. Furthermore, if you cannot play with him well, it is possible that you will lose the Demon Blood which also means the lost of his live as well.

Good Gamers, those are the skills that Mobile Legends Hanzo has. Now, if you are curious about how you can improve your gaming skill very fast, I do recommend you to register yourself on daily Mobile Legends tournaments! Yes, there are a lot of upcoming online tournaments that you can join to train and improve yourself, such as the E-GAME FUNFEST 18 which will be held in these following times for 16 teams. Besides, there are also other games hosted by mgevent which will be held for 32 to 64 teams. Amazing, huh?  For more information, you can visit the toornament’s website and find a hundred of upcoming tournaments around the world to train yourself.

Vonny Casian - June 6, 2018
0
Cloud9 has taken FaZe down, and what a match it was, the intensity and the great plays has just kept all of us on the...

Top 5 Most Popular CS:GO Weapons You Should Have