In the previous article, we have discussed one of the best Support heroes on DotA 2, it was Axe. We discussed his origin and life background that bring him on the game. Nonetheless, as we have never shared any tips for building a hero in your first stages as DotA 2 player, in this article, we are going to share to you how to master and what kind of stuff that will support Tinker, the best and the most intelligent middle laner heroes among all.

Tinker has been known as a powerful midlaner. As can be seen from his appearance, he is identical with a smart and skillful hero who loves science, and yes, your guess is true. He is one of the most intelligent DotA 2 heroes, which also means that he got Intelligence as his main attribute. The most powerful thing that Tinker has is his Burst Damage that will be thrown really strong. Therefore, it does not come as surprise when he is claimed as the strongest midlaner ever. If you are curious what are the things that Tinker offers you, here is the list!

The first thing that is identical with DotA 2 Tinker is his skill of seeking missile. This skill makes him able to throw out two powerful missiles that will be a great danger for the enemies. The two missiles will follow anywhere the enemies go and see the areas they are currently standing in. What makes this skill special is that when there is only one hero that is being aimed to, that one hero will be followed by both missiles and once that hero gets trapped, the range of the damage will get bigger. 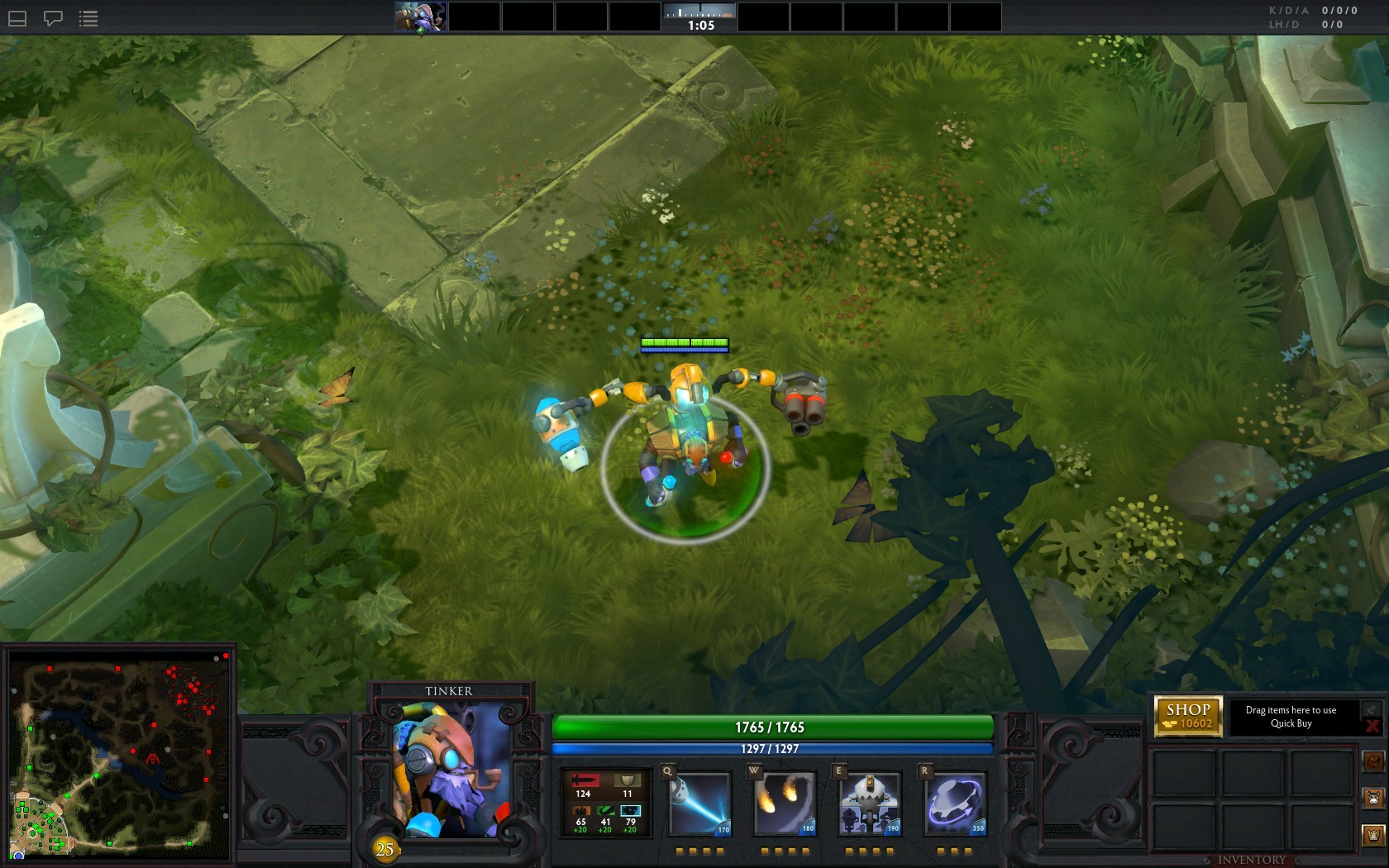 Another skill that seems to be DotA 2 Tinker’s only is laser. There are times when Tinker is able to make a great damage toward the enemies using the laser. Again, there must be something interesting about the laser. This toll will make the enemies lose their powers, especially the power that they can make to attack Tinker physically. Besides, you can also use the Laser when the enemies are doing farming. Meanwhile, the best time to employ this skill is when you are quite close to the enemy’s tower because the range of the attack is not that far.

March of the Machine

There is one thing that seems to be very interesting and attractive coming from Tinker. When other heroes will only be helped with the minions that belong to everyone on the game, March of the Machine is another ‘kind’ of minions that will appear in the surrounding of Tinker’s. They are coming as mini-robots that can also throw some damages for the enemies who pass in their way. This kind of skill will be very effective to be used during farming and taking the creep wave faster. 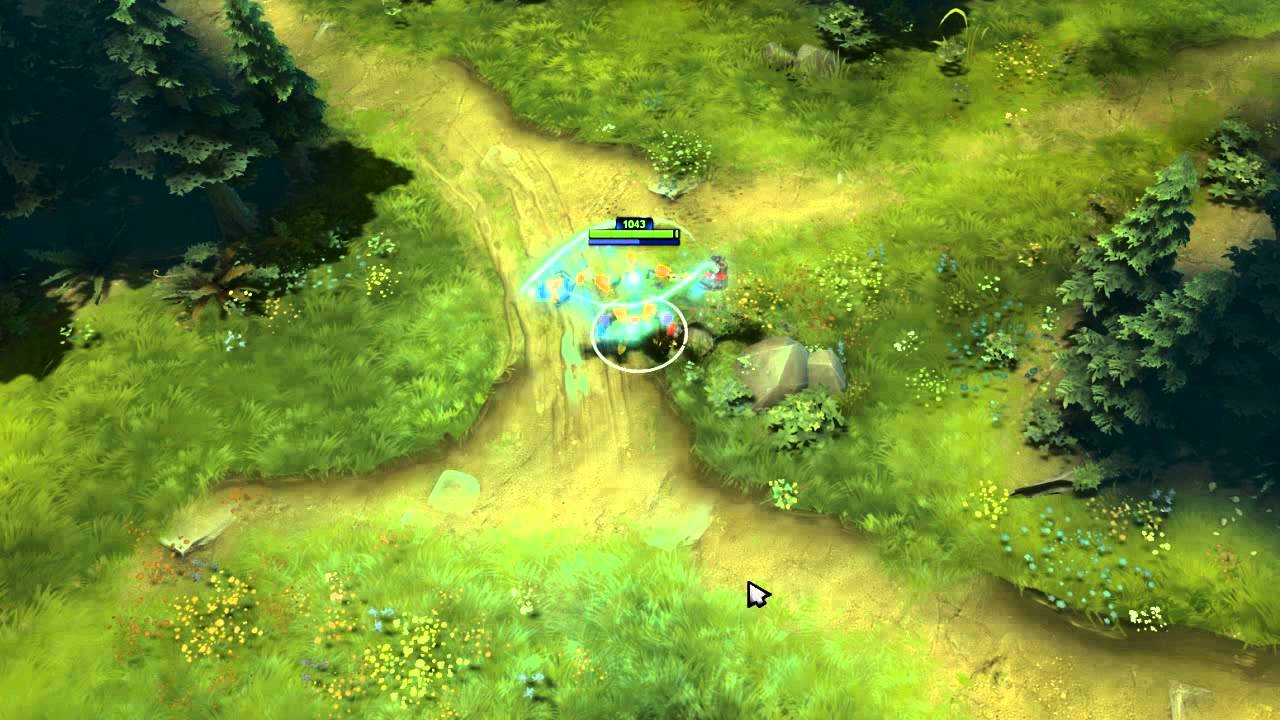 Well, this is the most exciting one, his ultimate skill. As with the previous skills, the ultimate skill of DotA 2 Tinker’s is very powerful. This skill makes him able to take over all of his cooldown skill and items after doing the channeling for some seconds. In other words, you can use and combine all of the skills and items straight away. Nonetheless, you should also make sure that you will let out all of the skills from a safe place such as the blind spot of the enemies’ or behind the trees.

The last thing that we are going to discuss DotA 2 Tinker is Boots of Travel. This is actually not a part of his skills, but it is the must-have item for Tinker. Many of the experts of Tinker have also claimed that Tinker cannot even work properly or in his best way without this item, especially when it comes to farming in the early game. Besides, when this item is combined with Rearm, he will be able to tackle down the Creep Wave of the enemies’ in three lanes.

Good gamers, those are all the things you need to know about DotA 2 Tinker. If you have any other suggestion, you can also comment on the comment section below. Keep practicing and get the first chair of DotA 2. See you in the next article.

Zahra - October 15, 2018
0
League of Legends is claimed as one of the most legendary MOBA games that ever exist in the world. This game employs many attributes...

Wiro Sableng, the Superb Indonesian Warrior in the Arena of Valor