Point Blank is one of the best games that come up with the FPS (First Person Shooter) mode. This game has been very attractive and famous in some countries, such as Indonesia, Malaysia, and so on, for many years since its first appearance. A lot of Point Blank Indonesian players even stated that Point Blank appeared in a very accurate time when they really in a need of such an online game. 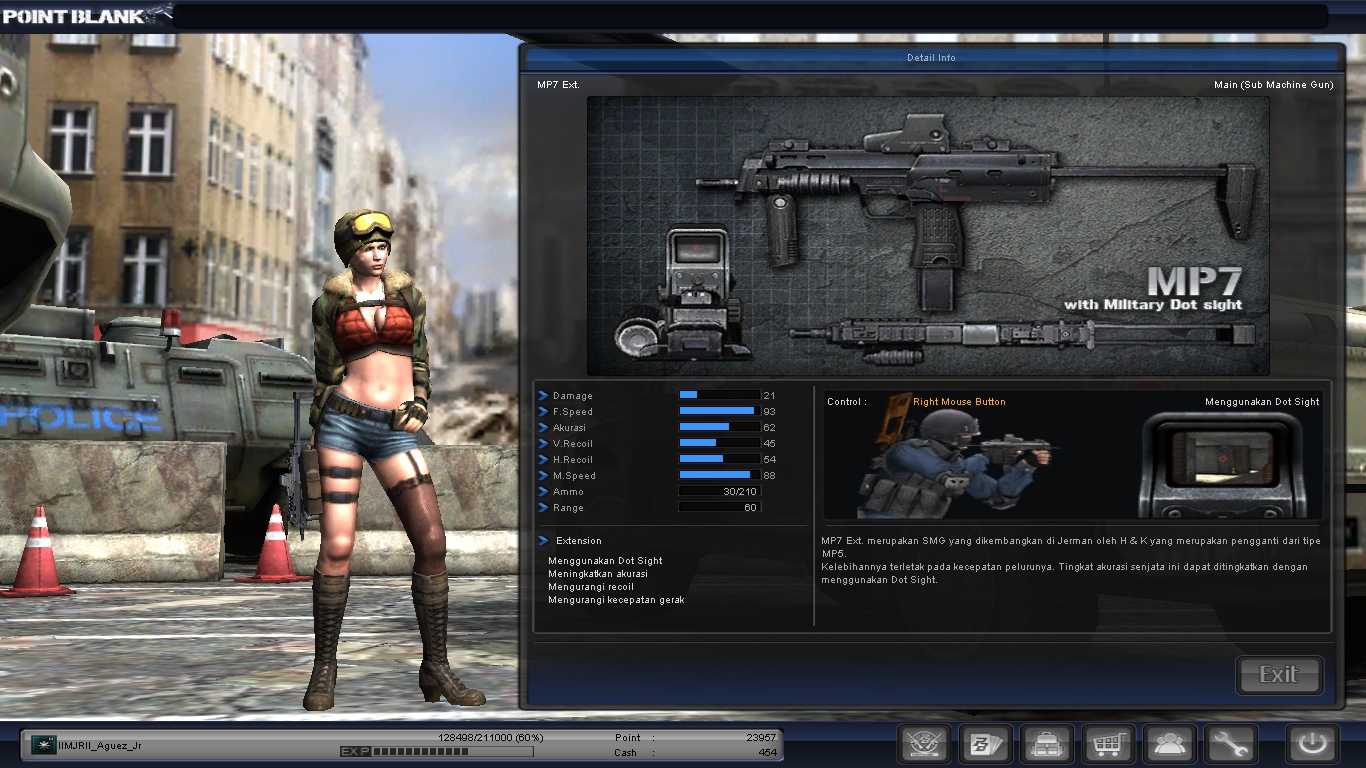 The first Point Blank weapon that is used the most and of course, well-known within Point Blank ‘society’ is MP-7. This weapon has been being the favorite weapon of some gamers because of its light weight which also means that the characters can be moving fast and lively. Nonetheless, the damage that can be made with this weapon is not as much as others, but you do not need to worry too much about that since this weapon has a great scope that you can aim at the enemies accurately. For that reason, many people use the MP-7 to make a headshot though. 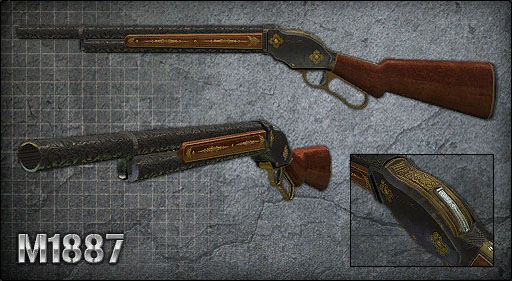 The next Point Blank weapon that may suit you is the M1887. This weapon becomes some players’ favorite weapon for a shotgun. What makes this weapon adorable and extremely awesome is that if you want to fulfill the guns, you need to do such a twist which they say, it makes your characters look cooler. In addition, compared to the MP-7, the damage that can be made with M1887 is bigger, especially if you use it for a shotgun in a short distance with the enemy. 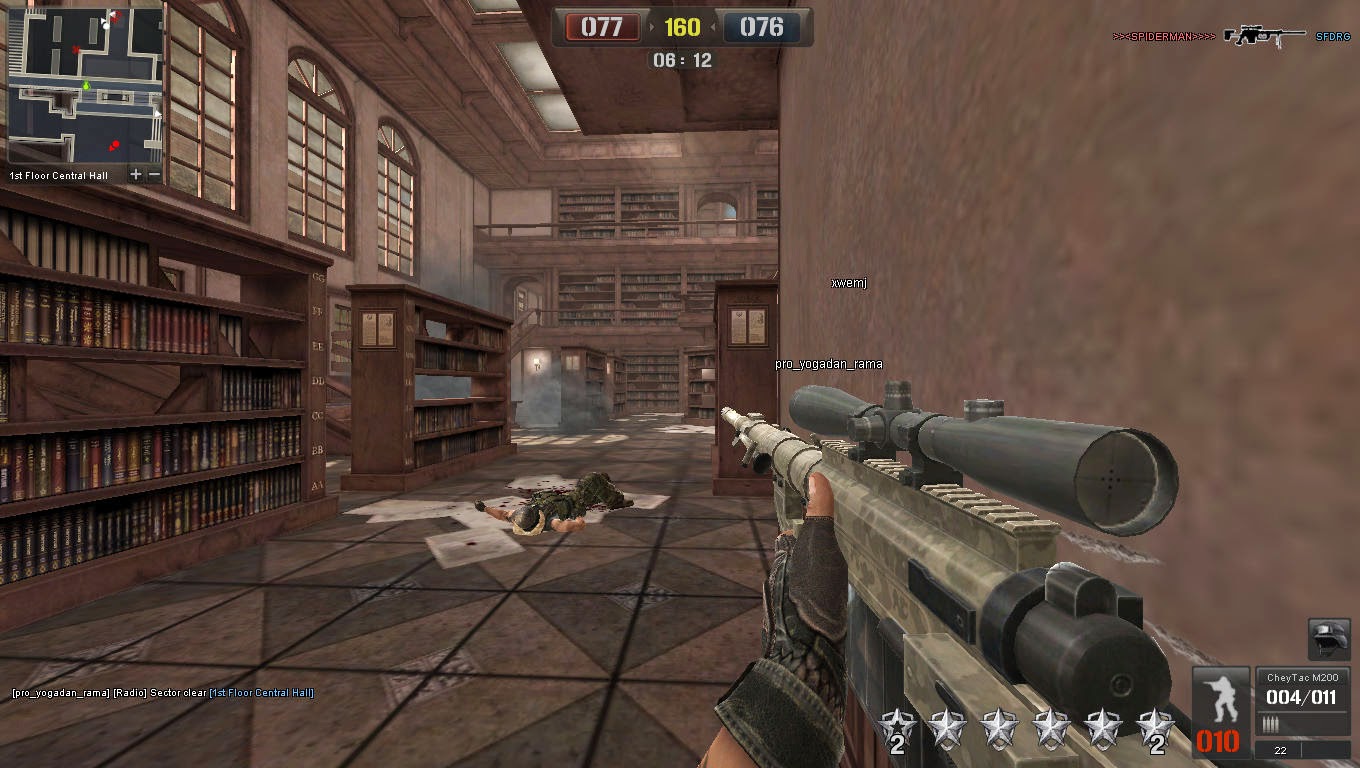 If the M1887 is very good for shotgun and any other kind of attack in a short distance, Cheytac M-200 is the best solution for making a great attack in a long distance. This kind of sniper weapon has been being everyone’s favorite for that reason. Another reason is the damage that you can make using the Cheytac M-200. As expected, it can make a great damage compared to other two weapons above. Therefore, if you see an enemy holding this weapon, it is better to keep yourself away and stay safe to prevent an attack that can make you die at that time. 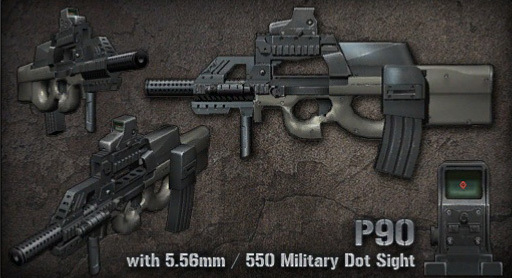 If you have already been playing Point Blank since years, you must be familiar with P90. There are two versions of P90, the first one is P90 M.C while the second one is named as P90 Ext. As with the MP-7, this weapon becomes everyone’s favorite because of the lightweight that can make the players move lively. Besides, compared to M1887, this weapon can give a better attack in a short distance. On the other hand, this weapon is an effective back-up for your teammate. Therefore, in some battles, you will see some players use P90 to give a headshot toward the enemies. 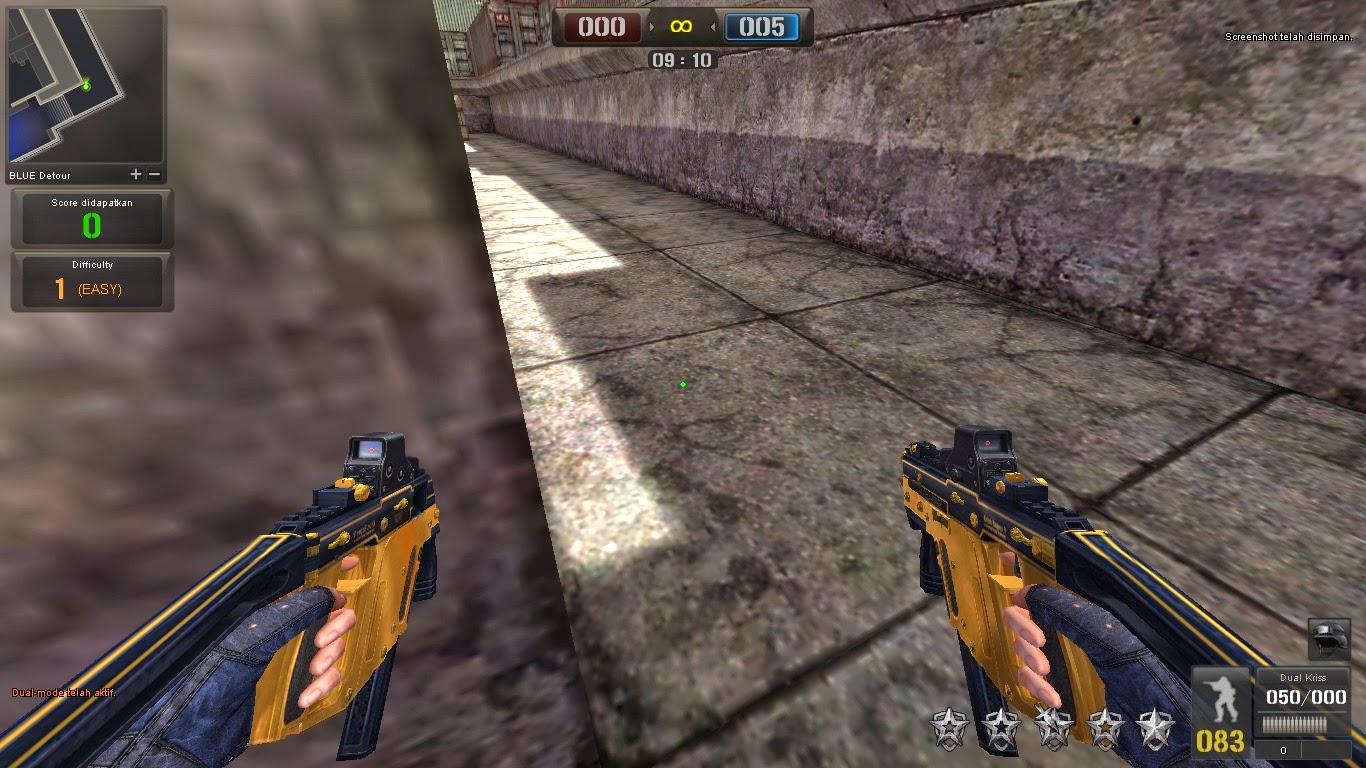 The last but the best one is Dual Kriss. Again, this weapon is the most used weapon among all other weapons in Point Blank—only if you pay attention well toward the games that you watch. What makes this weapon attractive is that you can hold two weapons at the same time. Therefore, you can make a great damage with an enormous number of shots and guns that is let out which finally, ends up with a great damage toward the enemies. Besides, Dual Kriss is a recommended weapon for a short-distance battle, especially if you are too lazy to aim at the enemy.

Well, the weapons listed above are the weapons that you can see them often in every single game of Point Blank. If you have another recommended weapon, you can tell us and give your review in the comment section below. Gonna be happy to catch your comments on the next article! Thus keep updating and be a gaming champion.

Playing Point Blank in a Low Spec PC: What Should You Do?

The Best PUBG Vehicles for Land and Sea

Zahra - June 19, 2018
0
PlayerUnknown’s BattleGround or PUBG has been widely well-known for its great FPS gameplay. This game has been played by millions of people around the...

CS:GO Competitive Ranks: Have You Already Been a Master?

Playing Point Blank in a Low Spec PC: What Should You...

The Return of the Hard Lane