As well as other MOBA games, DotA 2 has a bunch of heroes on their list. Each of the heroes has their own characteristics that make us obligated to differentiate our build toward each of them. In the last article, we have shared with you the tips and tricks that will be very effective for beginners. Now, if you are still confused about starting your steps in DotA 2, we are going to show you the review of one of DotA 2 heroes that will be good to be employed by beginners. Say hello to the amazing Skywrath Mage!

Skywrath Mage is one of the heroes that usually take a role as a Support hero. He is famous with his intelligence which therefore, makes him able not only supporting or backing up his teammates, but also killing the enemies that face him. If you are curious about this hero and how to build him very well, here are the items that you cannot ignore. Check this one out! 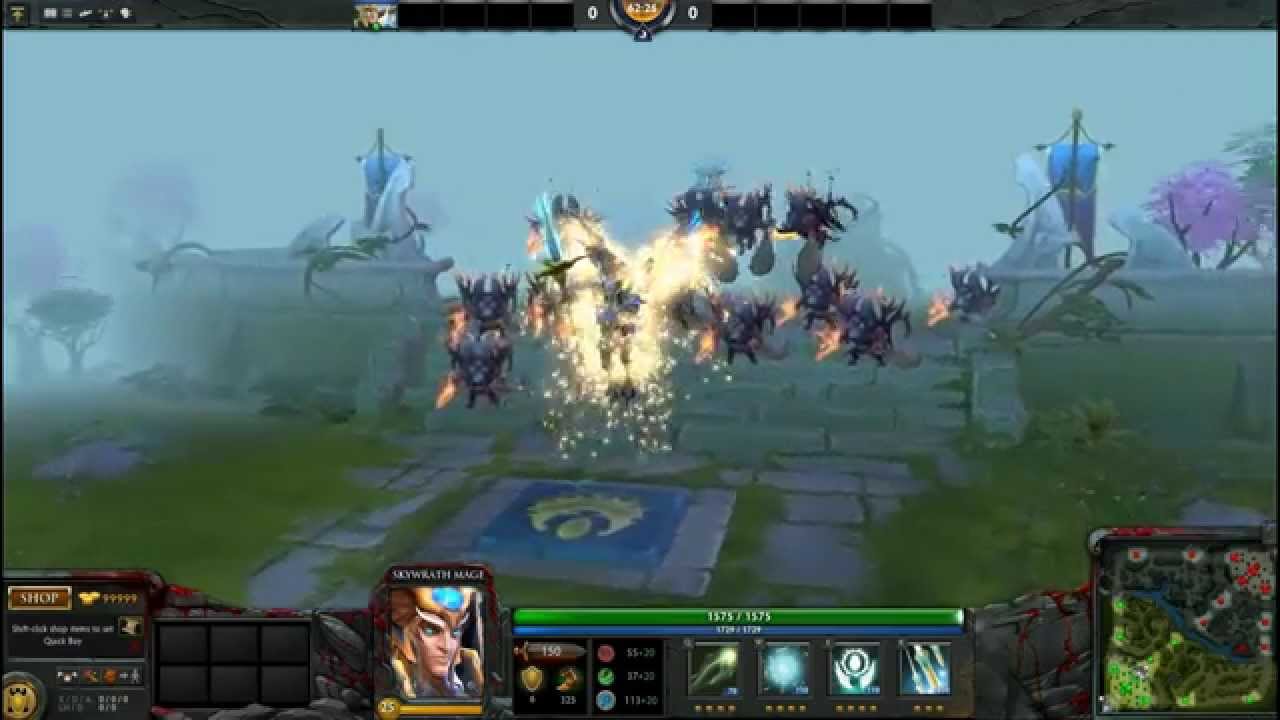 The first skill that Skywrath has is the Arcane Bolt. With this skill, he will be able to make a damage by attacking the enemies with a projectile that will follow wherever the enemies go. The amount of the damage can be even bigger when he got many Intelligent attributes. With that reason, you should maximize the Arcane Bolt skill and add some Intelligent attributes such as Veil of Discord and Null Talisman. 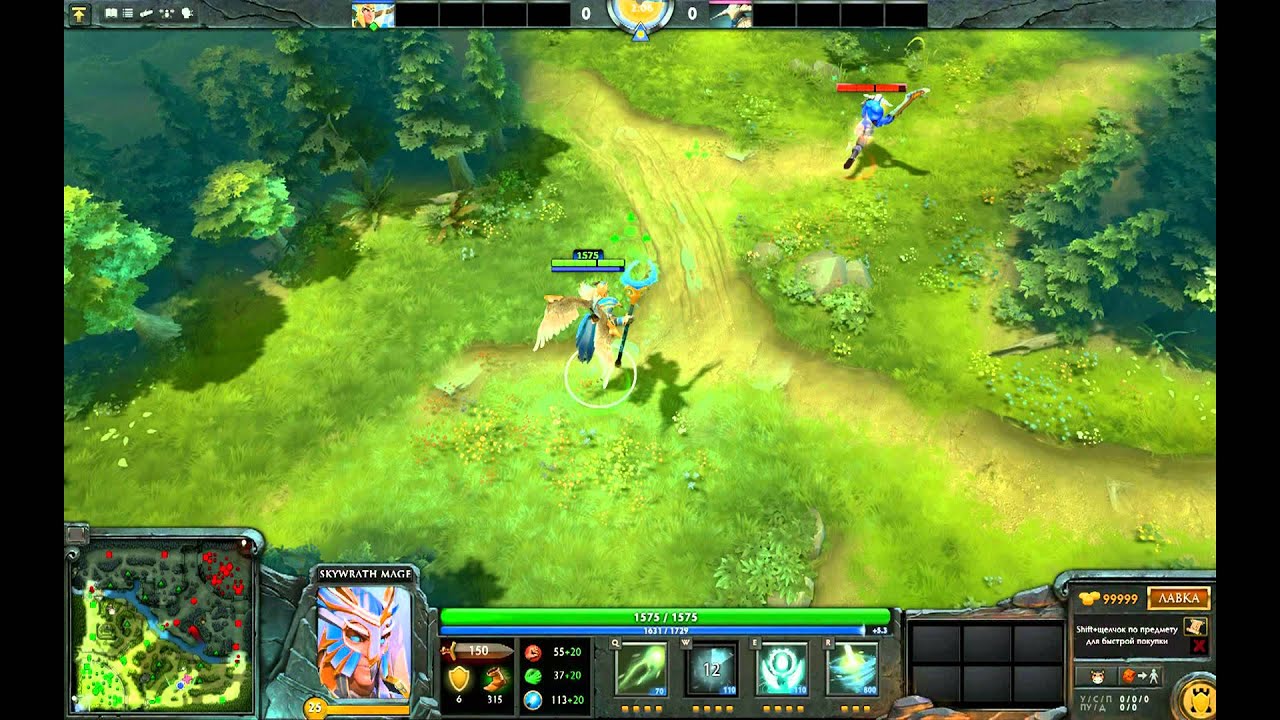 The next thing you should highlight about Skywrath Mage is his concussive shot. Even though this skill can also be found as other heroes’, the concussive shot that Skywrath has is a different one. He is able to beat the enemies by taking out a big killer ball. This big ball will be taken out and directly lead to the enemy. Then, what will happen toward the enemy? The enemy will get some damage and lose some of his/her movement speed. In addition, the experts of Skywrath usually use this skill to attack the enemies in some distance as this skill will also be effective for a remote attack.

Another skill that Skywrath has is a magic ability. He got a great magic ability that makes him able to block the enemy’s ability in using their active skill. This block will last for some seconds. Yes, it may be short, but you can use this chance to attack them with your active skill. Moreover, this skill will also give more damage toward the enemies. For that reason, te Ancient Seal that Skywrath has can be combined with many types of skills such as Concussive Shot, Mystic Flare or his ultimate skill, or the Arcane Bolt.

After sharing about his active and passive skills, now we are going to share with you about his ultimate skill named Mystic Flare. As what we have informed you before, Skywrath is an intelligent hero that has a great magic ability that will be scary to the enemies. With his ability, he is able to make a great damage up to 1000 points with only one beat. Amazing, right? 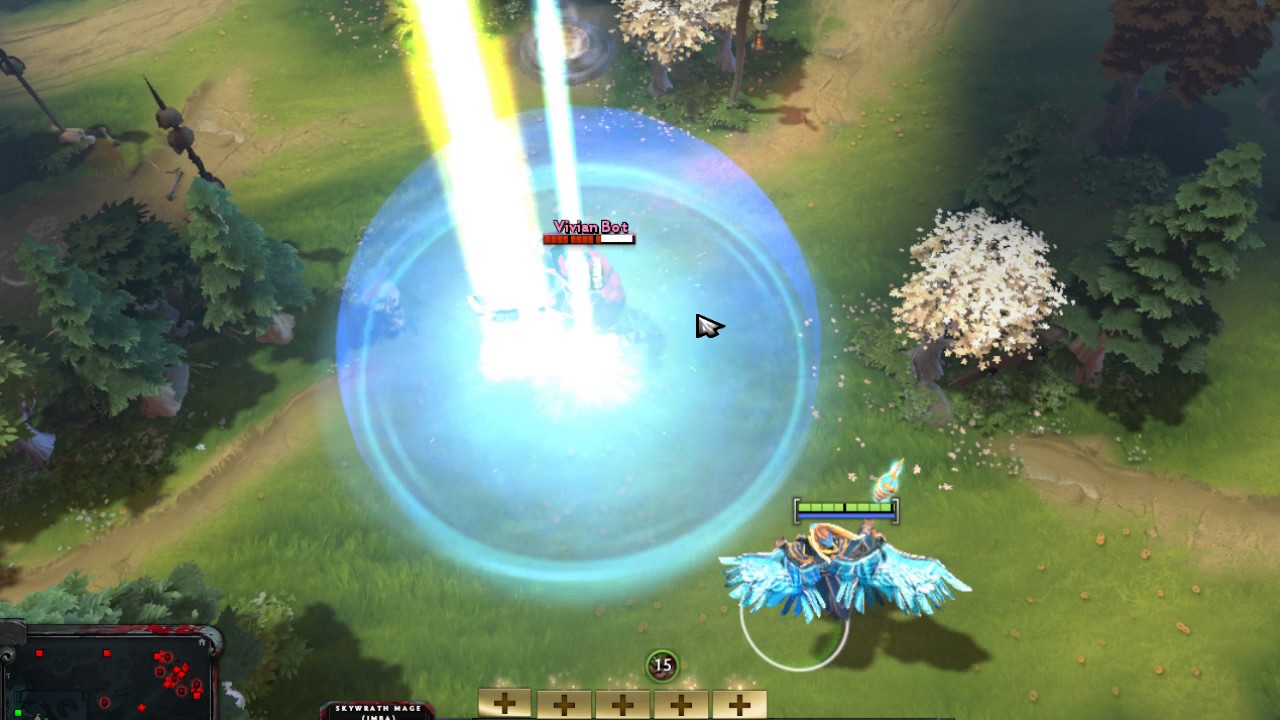 In addition, Mystic Flare is also effective to take the enemies’ HP and kill them with that. The Mystic Flare can be used in a small scope or range of distance between Skywrath Mage and the enemies, thus it is difficult for the enemies to avoid the attack. If you want to make the greatest damage, you can combine the Mystic Flare with the Concussive Shot that will decrease the enemy’s movement speed. With this skills, Skywrath is claimed as one of the powerful heroes that can easily beat and tackle down some heroes with low HP such as Lion and Crystal Maiden.

Those are the skills that Skywrath Mage has. With all those skills and a lot of training, we do guarantee that you can master this hero easily, although you are still beginners. To improve your skills, you can watch some of DotA 2 tournaments that are published on YouTube. As a choice, you can also watch the tournament live. That would be fun, right? Come with your friends and find the new strategies, friends, and knowledge from the masters! Have a nice game, good gamers!

Zahra - June 20, 2018
0
One of the most influential things we need to emphasize in this world is the equality between men and women that have been strongly...

A Guide to AoV’s Rourke