Even though Playerunknown: Battlegrounds is a game that employs the concept of a team, there will be times when you suddenly get lost and separated from your teammates to find a different place, either to loot or to kill the enemy. This condition, therefore, possibly brings you to a sudden meet with an enemy. As a result, you should have a 1v1 battle to win the game and be your friend’s defense.

Most of the PUBG players will get shocked and panicked when they have a sudden PUBG 1v1 battle. As they get such feeling, they will even make the attacks worse and unfortunately, being killed in such a pitiful way. Therefore, to prevent such thing happens to you, here we are going to give you the best tricks to win in a 1v1 battle. 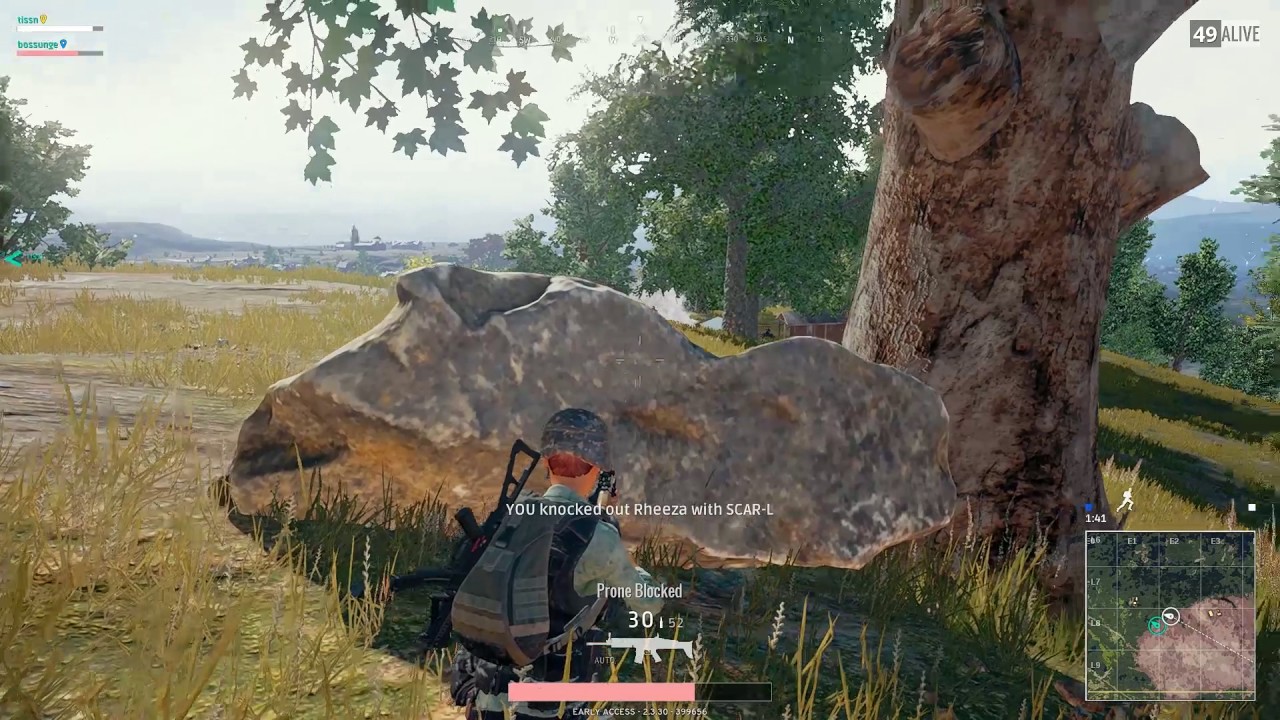 The first trick that you can employ to win a PUBG 1v1 battle is hiding. If you meet an enemy, you should go hiding quickly behind a car or a building. Nonetheless, you should also monitor the enemy’s movement thus you will see the times he/she will get tired and lost his/her energy. Do not ever dare to give a shoot before you see them weak. Once you see the enemy has been being weaker, you can do a sudden attack with a high energy thus you will be prior to them in this case. 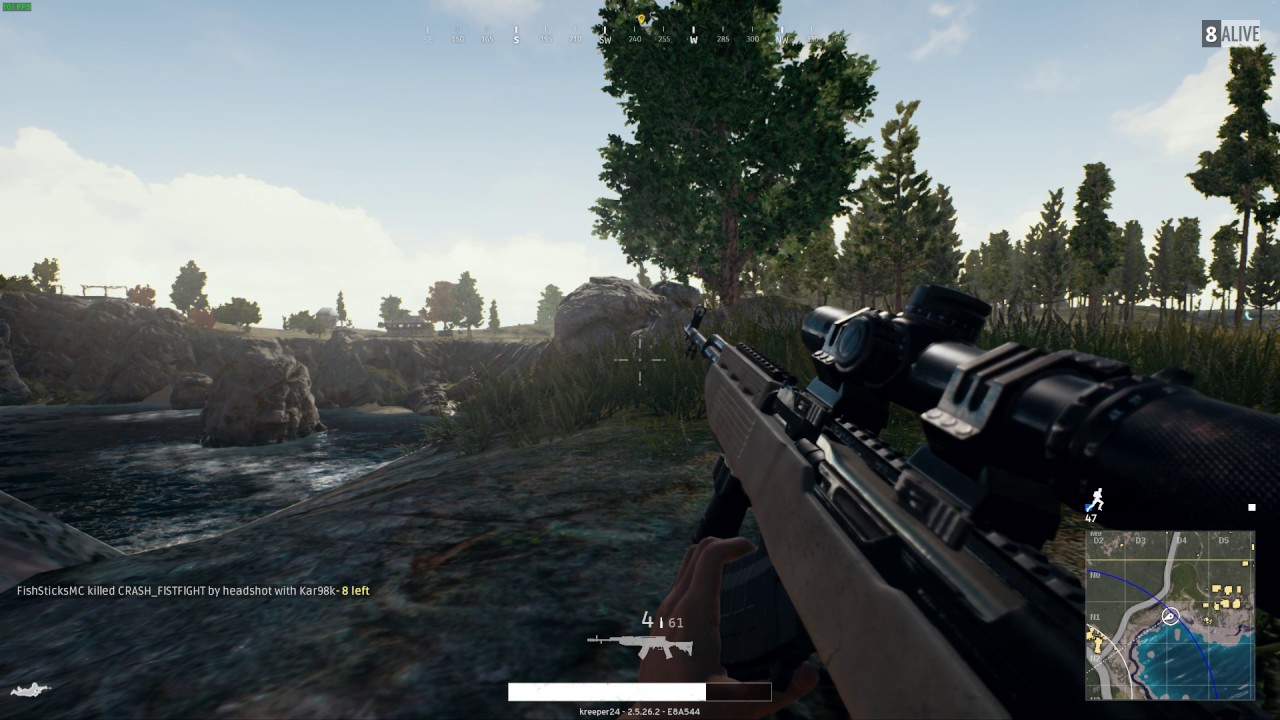 The next trick that will be effective to give you a chicken dinner in PUBG is using the FPS mode. FPS is one of the menus that will be very helpful for you in a 1v1 battle. Some of the PUBG players think that they should have another attributes or application to have the FPS mode. Nonetheless, they get it wrong. You do not have to download another program or additional application to employ the FPS mode. The FPS mode itself will give a concrete and detail focus to your one and the only enemy, thus before you launch a shot, you have made sure that your shot will beat them directly down.

Synchronization is another essential thing that you have to do toward your weapons. As this game employs the strategy of using weapons, the synchronization of the weapons will be very important, especially when you have a 1v1 battle with an enemy. Your weapons will be in the best condition thus you have a great defense to tackle down the enemies. On the other hand, if you find your enemy comes with a great, strong and high-quality weapon, you should be more careful in making a move to make sure you can defense and cover yourself.

Looting is one of the actions that are done in the early game. During the early game, you will get a chance to find many items that will be helpful for you during the whole game. Such items such as grenade will be very effective to be used during a PUBG 1v1 battle. The grenade will be powerful if you employ it in a building thus the enemy will be dead in the building.

Zahra - July 10, 2018
0
Defense of the Ancients 2 or so-called with DotA 2 is actually designed from World of Warcraft 3 map where the players choose the...

How To Get Hight Ping For Point Blank

Terrorist and Counter-terrorist CS:GO Rifler: Which Team Are You in?